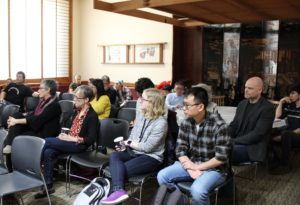 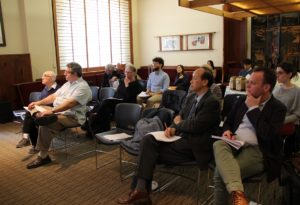 Workshop on the Grammar, Syntax and Rhetoric of the Zuozhuan 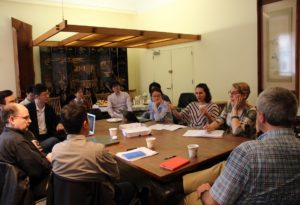 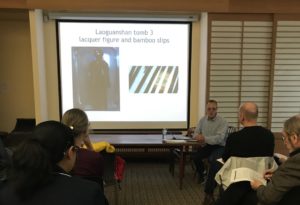 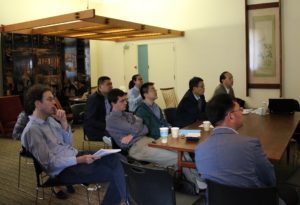 “Secrets of the Sea: A Tang Shipwreck and Early Trade in Asia”

“The Painted Pottery of the Miaodigou Culture and the Rise of Civilization in China: The Excavation at Yangguanzhai and Its Significance”

The Excavation of the Haihunhou Tomb

“Who is the Barbarian in Zuozhuan?” 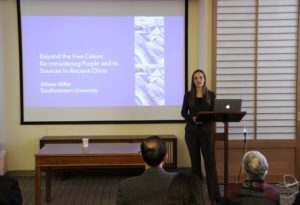 “Beyond the Five Colors: Reconsidering Purple and its Sources in Ancient China.” 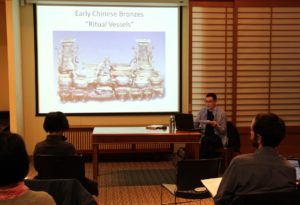 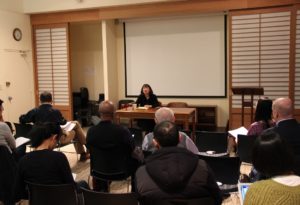 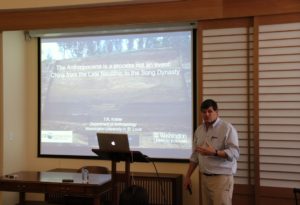 “The Anthropocene Is A Process Not An Event: China from the Late Neolithic to the Song Dynasty”

“Xiaoyao and shuchi : Some Special Uses of Alliterative and Rhyming Binomes in the Transmitted and Excavated Documents” 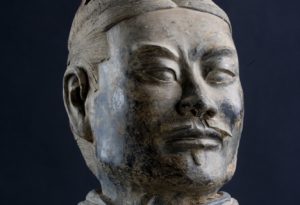 “Hollow and Useless Luxuries: Asian Trade in the Age of Sinbad the Sailor”

“Idlers on the Southwest Frontier: Native Continuities or Evasions of Han Imperial Time” 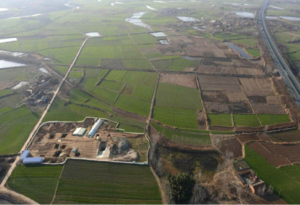 “The History of the State of Zeng through New Archeological Discoveries” 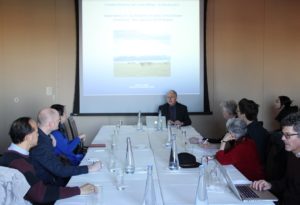 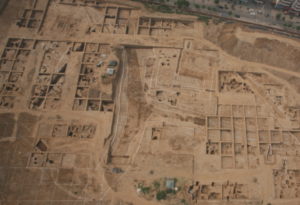 “Rethinking ritual and the excavation of special deposits at Shang sites” 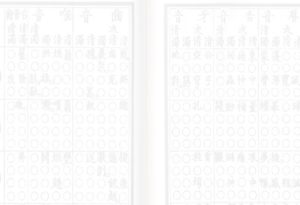 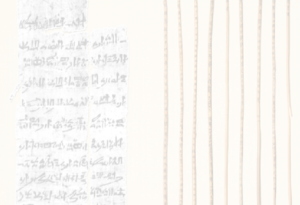 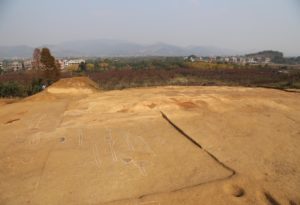 Inaugural Ceremony of the Tang Center for Early China 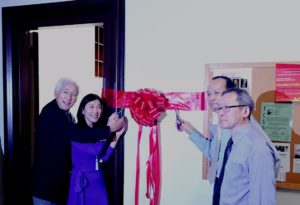 Ribbon-Cutting Ceremony of the Tang Center for Early China

Signing Ceremony of the Tang Center for Early China