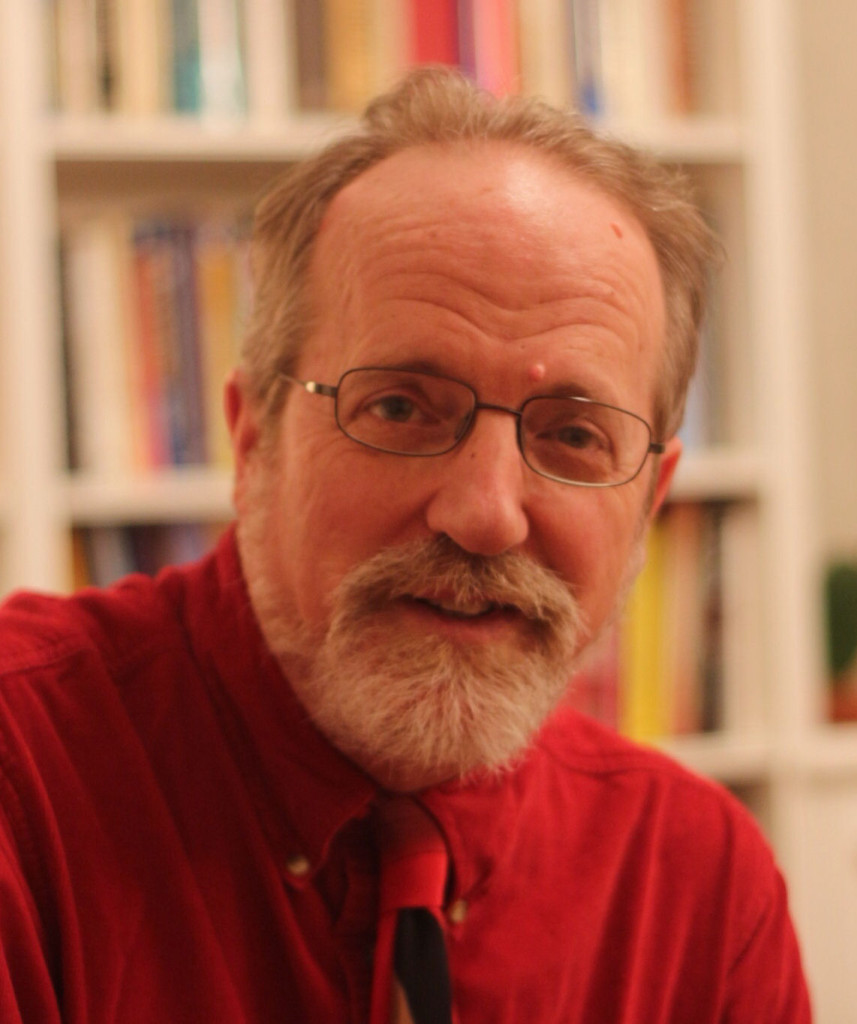 Robert Hymes received his BA from Columbia College (1972), and his MA (1976) and PhD (1979) from the University of Pennsylvania. Much of of his work so far has focused on the social and cultural history of middle-period and early modern China, drawing questions and sometimes data from cultural anthropology as well as history, and using the methods of the local historian to study elite culture, family and kinship, religion, gender, and medicine and disease in the Song and Yuan dynasties. His publications include Statesmen and Gentlemen: The Elite of Fu-chou, Chiang-hsi, in Northern and Southern Sung  (Cambridge, 1986); Ordering the World: Approaches to State and Society in Sung Dynasty China (California, 1993, co-edited with Conrad Schirokauer); Way and Byway: Taoism, Local Religion, and Models of Divinity in Sung and Modern China (California, 2002); and the chapter on Song-dynasty social change in the recent Song volume of the Cambridge History of China (Cambridge, 2015). Both Statesmen and Gentlemen and Way and Byway won the Joseph Levenson Prize of the Association for Asian Studies for the best book on pre-1900 China in their years of publication. Hymes is now working on two (he hopes) book-sized projects simultaneously: one on the origins of the Black Death in the Mongol conquests, and one on the notion of “belief” (xin) in the mentalités of middle-period China.
Rober Hymes is H.W. Carpentier Professor of Chinese History at the Department of East Asian Langues and Cultures.